A new RPG Arises, Rise of the Argonauts.

Rise of the Argonauts is said to be released this fall 2008. It is NOT an MMORPG and there has been no announcement of multiplayer action. The game will be released for PC ( Games For Windows ), XBOX 360 and PS3. 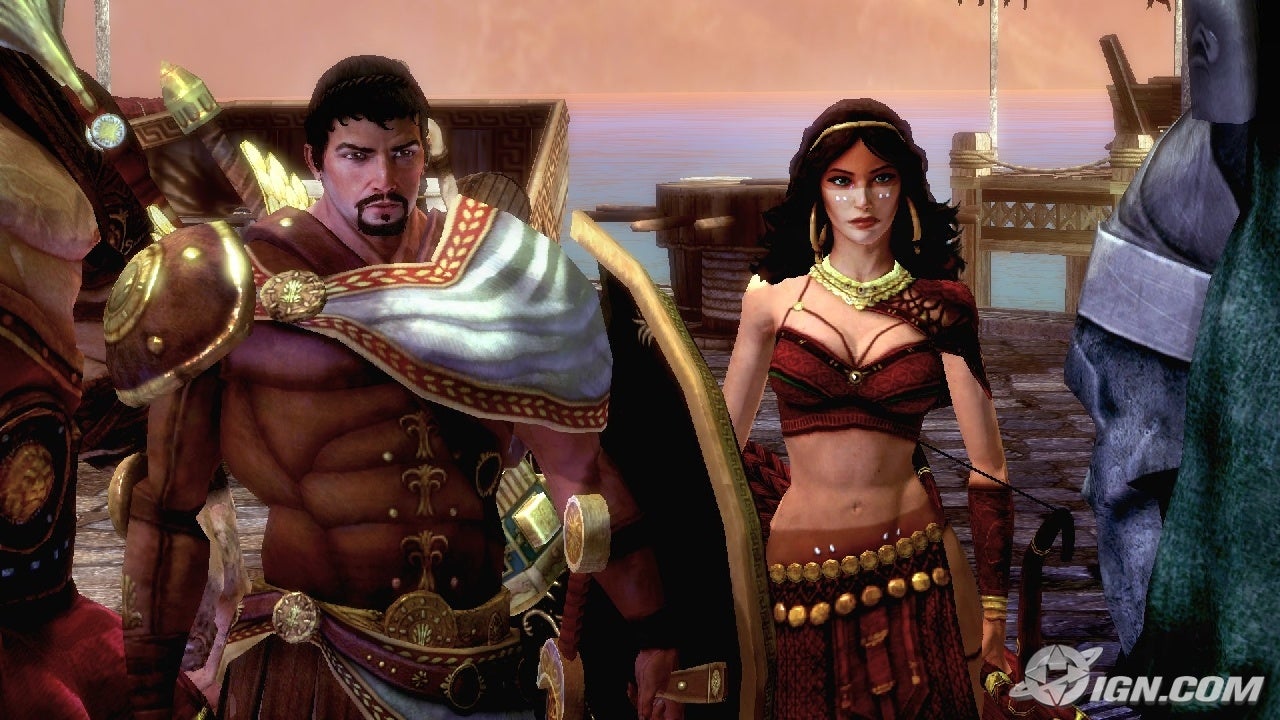 About Rise of the Argonauts

In Rise of the Argonauts, taking place in a Greek era, you take on the role of Jason, King of Iolcus he is a powerful warrior with great abilities. The tale goes, Jason looses his Wife to be on their wedding day, killed by a arrow of an assassin.

Rise of the argonauts claims to bring revolutionary dialog, a breakthrough in real-time combat systems, visual character leveling and inventory management in real-time.

You will be up against Greek Mythological foes, beasts and fighting alongside Legend’s such as Hercules.

Anyway I would suggest checking out their site http://www.rise-of-the-argonauts.com/
for a game trailer and more information!