After the 11 years since the first GTA(see picture below) was created today is the release day of Grand Theft Auto IV 29/04/08! 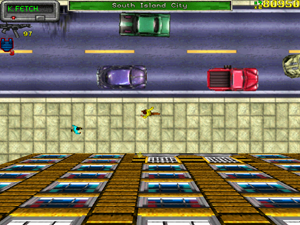 Rockstar Games bring you Grand Theft Auto IV the game is for 2 platforms, both the PS3 and the Xbox360. It features Single player and Multiplayer!
It can be played in a high definition resolution at 720p and comes on 2 types of disk, Blu ray and DVD.

And features these Special Edition Items! 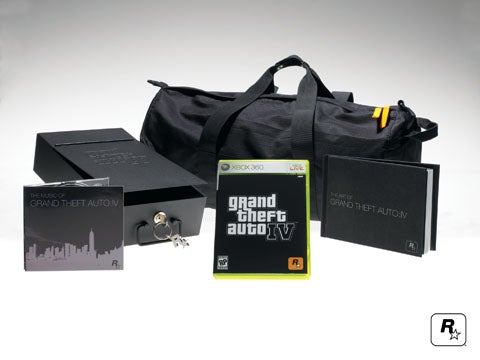 If you love Grand theft Auto then this is a must buy!! 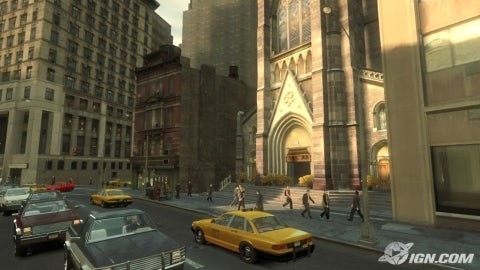 Niko Bellic is Serbian, between 28 and 32 years of age and has come to Liberty City to pursue the “American Dream”. Niko was persuaded to move to Liberty City by his cousin Roman, who claimed in multiple e-mails to Niko that he was living a fabulous life, with a mansion, women, hot tubs and sports cars. Roman’s claims turn out to be lies to hide his own failures, however, and in reality he only owns a small taxi business, which he wants Niko to work for.

Bigger Better… The wait is over.