Im about to write a short review on the samsung g600, which i have owned for a few months.

So please read on why i had to just make the g600 review, to help all our readers.

I havn’t been impressed with the samsung g600 mobile phone at all, all the phones i have had before i am happy with. This phone has been disappointing. I’m comparing this mostly to my Sony Ericsson w810i which is only £70-£80 now. And i think that phone does far more. 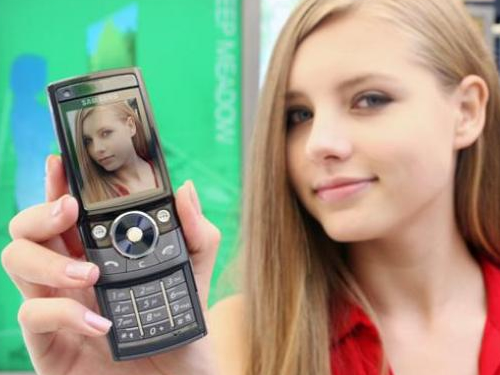 The samsung g600 mobile phone has a few disappointments as follows:

‘The samsung mobile g600 isnt as good as it looks I’d recommend getting the new Sony Ericsson w910i, honestly even the w810i worth £80 now is better.’

I’m stuck with this phone for now, until a i decide to buy the new Sony Ericsson mobile. For the value of this mobile phone i don’t think its worth it at all. Well thats my view so far on the phone.